You are here: Home / Swinging Basics / Why Do Sharing Husbands Enjoy Hotwifing? 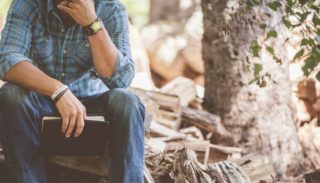 Like most kinks, getting off on sharing your wife is anything but a simple and straightforward thing. There is no single answer to “Why share?” that covers all the men who enjoy this type of arrangement.

Every husband will have his own unique opinion on why they do it.  That doesn’t mean there aren’t some common themes that appear when sharing husbands explain their reasons for loving this kink.

Exciting to Show Off 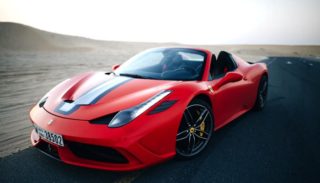 The first common reason that many (but not all) husbands will say is they enjoy the excitement from sharing their wives with men who obviously find her attractive and can’t wait to get their hands on her. For an oversimplified analogy, let’s compare it to owning a brand new Ferrari. So you park your Ferrari somewhere local and a bunch of other guys gathers around to tell you how lucky you are and that they wish they had a Ferrari like that. You might want to show these guys just how good you have it and how smooth it drives, so you tell them you will let them take it around the block.

You watch them marvel at how great driving the Ferrari really is and when it comes to handing the keys back, you know they wish they could take your Ferrari home. You love flexing your good fortune in front of those envious other men.  You enjoy the attention and admiration you get from it.  You have no problem sharing because you know at the end of the day, it is you who gets to go home with the Ferrari and drive it whenever you want. The same applies to watching your wife with other men or letting her go out to meet bulls and bucks on her own. You give those other men a taste to make them want what you have, but you know they will never get the full experience the way you do. 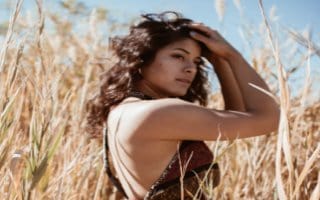 For others, it is about getting to be a part of his hotwife’s sexual exploration. He knows that it makes her feel powerful and she gets pleasure from being with other men. These husbands want her to receive as much pleasure as humanly possible.  They thrive on supporting her in having unforgettable experiences.

Hotwifing can provide a tremendous ego boost to his loving wife.  It reminds her that many other men desire her and are willing to go out of their way to please her.  When she comes home from a hotwifing experience, she can be floating on cloud nine for days as her spirits have been revitalized from the single men fawning over her. 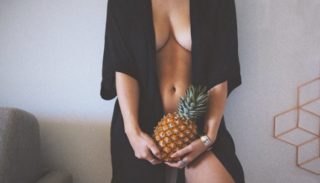 When she comes homes from solo dates, she can bring more excitement back into their relationship.  Some sharing husbands can’t wait to hear all the juicy details when she comes back from a solo date with her bull. Hearing how satisfied his wife was by another man can work magic on a husband’s sexual desire, often leading to incredible re-connection sex. 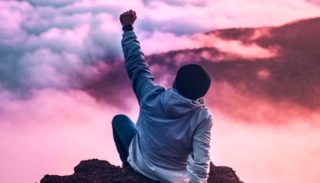 There can also be a sub and dom element to wife sharing. Some men really like the perceived power that comes with having a say in selecting the single men their hotwife will have sex with (with the consent of the hotwife who enjoys playing the submissive role). It can be an ego boost to some men to demonstrate to others how far his hotwife is willing to go to please him, including being with other men they select.

On the opposite side of the coin, there is a cuckolding power dynamic where the man enjoys playing the submissive role and being humiliated by having no say over who his wife has sex with or dates even though she is married. Some men revel in the humiliating thrill of watching his wife have sex with a bull while sometimes being mocked by the bull who comes across as a far more traditionally alpha male. A lot of men in high power jobs actually enjoy cuckolding for the escapism from being the one who has to be in charge of their work-life all the time.

For men who are OK with their hotwife going out solo to try and hook up, there can also be a certain level of desire for an adrenaline rush and thrill-seeking.  You never know what will happen or how crazy the adventure might become. These men enjoy imagining what is happening without them and yearn to hear the tales. Many men who enjoy hotwifing for the “rush” that it provides go to great lengths to build routines and protocols to ensure their wife’s safety while adventuring.

It’s Not for Everyone 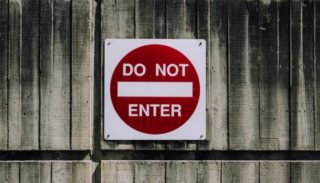 Though the percentage of married men who love hotwifing may be on the rise, it is by no means a majority.  A lot of men are very guarded when it comes to sharing their partners physically- especially those who have never dabbled in any ethical non-monogamous relationships.  Some are wracked with jealous feelings simply at the thought of their wife finding another man attractive, never mind actually having sex.  Among men who are quite comfortable with non-monogamous marriage, many have no interest in a hotwife arrangement. 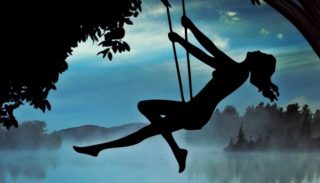 If you fantasize about becoming a hotwife but have not been able to get your husband enthused about this type of nonmonogamy, don’t force it. Give him some space and time to think about it. Try to answer any questions he may have about why this appeals to you honestly and without becoming defensive. Do not demand that he gives in or suggest that he somehow “owes” this to you. Avoid threats and ultimatums, which eat away at relationships.