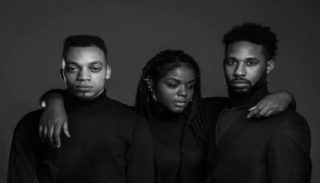 What Do You Think About Threesomes?

What Do Your Friends Think About It? 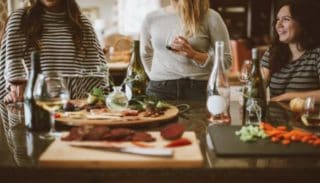 Will the Third Partner Be a Man or a Woman?

This time, you are not the only one who will be looking for another partner for yourself. Both you and your significant other have to agree on who you will be having sex with. And the most important question is whether the third person should be a man or a woman. A Study on What Exactly is an Unusual Sexual Fantasy? showed that 40% of women would like to have sex with two other women while only 16% of men would like to have sex with two other men. Moreover, bisexuality in women is often more accepted in swinging communities than bisexuality in men. This is why many people choose a woman as a third partner, even though choosing a man is also possible.

Who Will Your Other Partner Be? 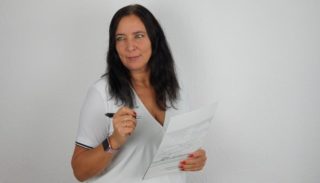 Can You Find a Unicorn?

Is Your Partner Really Into It? 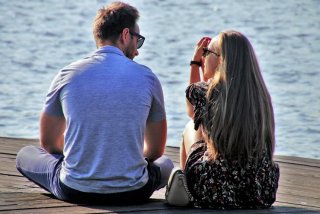 The study on Unusual Sexual Fantasy reported that 42% of men would be interested in swinging with a couple they know, but only 18% of women are interested in the same thing. Moreover, the study on Three’s a Crowd or Bonus? reported some sexist issues. While men who take part in threesomes are seen positively, women might be shamed for the same kind of behavior, which is called a double standard. Moreover, she has more risk of being stigmatized if she does not correspond to traditional beauty standards. Communicate with her throughout this journey to make sure she always loves it as much as you do. And the same can be said about men who might worry about having their first threesome, too!

Am I Emotionally Ready for This?

The study on Three’s a Crowd or Bonus? reported that having a threesome might involve feelings of jealousy, anxiety, embarrassment, fear, and frustration. But this can also lead you to feel more love towards your partner and experience joy after doing it for the first time. In this case, you might want to do it one step at a time without assuming that you will go all the way. See how you react when your partner kisses someone else to figure out if you are willing to let them make out more sensually or start having sexual contact, for example. Developing a feeling of compersion can also be very helpful. It is the opposite of jealousy, which means that you feel happy whenever someone makes your partner happy. And that includes being pleased as much as they are pleased by someone else.

What Will the Rules Be? 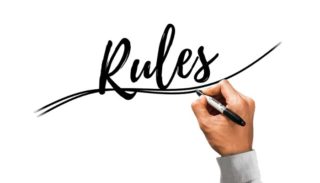 According to Three’s a Crowd or Bonus?, 81.5% of people did not discuss any rules or boundaries before having a threesome. And that can actually be a big mistake. For example, your partner might feel jealous if you spend more time or do different sexual acts with the third partner. The third partner might think it is essential to use a different condom every time a man penetrates a different person. Some people might feel that drinking alcohol or taking drugs might affect someone’s behavior or ability to consent. Make sure you talk about this before getting into the most exciting part.