You are here: Home / Lifestyle Tips / How Is Hotwifing Different From Open Relationships? 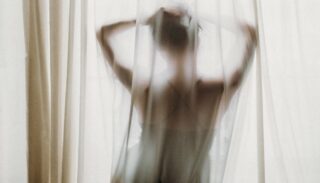 Some people think that hotwifing is the same thing as an open relationship. This is not the case, and some hotwives even consider themselves monogamous. That might sound unusual, but there are a few interesting reasons behind that thought process.

In a hotwife set-up, the wife or the female partner in the relationship is free to have sex with other men outside of her marriage. This is wholly consented to by her husband, and he often strongly encourages it.

Hotwifing can benefit both parties in the relationship for different reasons.

The appeal for the wives could be simply having sex with another man, experiencing group sex, or putting on a show for her husband, among many other reasons. Many hotwife ladies enjoy feeling desired by others after being married. It can be exciting having sex with someone aside from her husband and then going home and sharing her escapades. 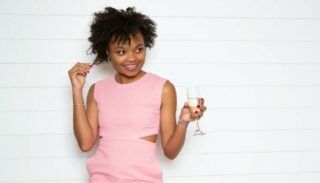 These are just some of the obvious reasons people are drawn to hotwifing. Still, in reality, everyone is different, and there are most likely a million other reasons why it attracts so many different people. The critical factor differentiating it from an open relationship is that the couple explores hotwifing together. An open relationship allows them to go in their separate ways, but hotwifing involves more joint planning and communication, even if the play happens separately at times.

When the hotwife is out alone, her husband is still involved knowing she is out having sex with someone else and coming home to share the details with him. It is not unusual for the husband to be involved in selecting his hotwife’s bulls, interacting with them, being present during sex, and going with his wife to ensure she stays safe.

An open relationship is different because it focuses more on a solo pursuit. Separately each person goes out to find and screen their play partners. The details of the play partners generally don’t come back to their shared bedroom.

Depending on the couple, they can have different rules for what they allow and don’t allow. Some only pursue sexual relationships outside their relationship, while other couples have full-blown boyfriends and girlfriends that border on polyamory emotional connections. In cases where it’s just sex allowed outside, some couples find it works better to tell all afterward for trust, whereas some don’t feel obligated to do this at all or don’t want to hear it.

Your Own Style of Non-Monogamy 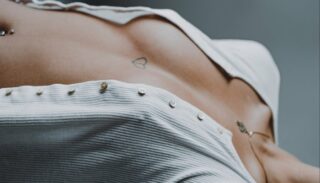 Regardless of which style of non-monogamy you choose to follow, you can still adjust it to best fit your situation. If you want to be emotionally monogamous but still have the freedom to explore bisexual curiosity, you can do that. If you simply want to add some variety to your intimacy, you can do that. There are many different reasons people decide to open up their relationships to a non-monogamous lifestyle. These are just some of the more obvious ones. 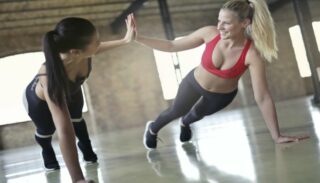 Hotwifing is a sexy kink that both partners enjoy together. Open relationships can be more of a lifestyle and a non-monogamous belief system. It is, of course, possible for a couple in an open relationship to also partake in hotwifing when they do play together and explore the kinks that go along with it. Still, they are also permitted to do their own thing too.

Although one may be a gateway into another, hotwifing and open relationships are quite different. The arrangements, particularly the reasoning behind them, are very different. One promotes sexual exploration as a couple and is about trust, sharing kinks, and wanting to include each other in one another’s other’s fantasies. The other can go a lot deeper than sex and concentrates much more on the person as an individual. It gives the opportunity for the couple to have more independence and an intimate life outside of their primary relationship. Open relationships can also be about exploration on an emotional level and may even result in romantic relationships defined by much more than just casual sex. It is not to say that people in open relationships aren’t as close, but they tend to put more emphasis on individual fulfillment than their hotwife counterparts. This doesn’t make either arrangement stronger. Instead, it just makes them different.